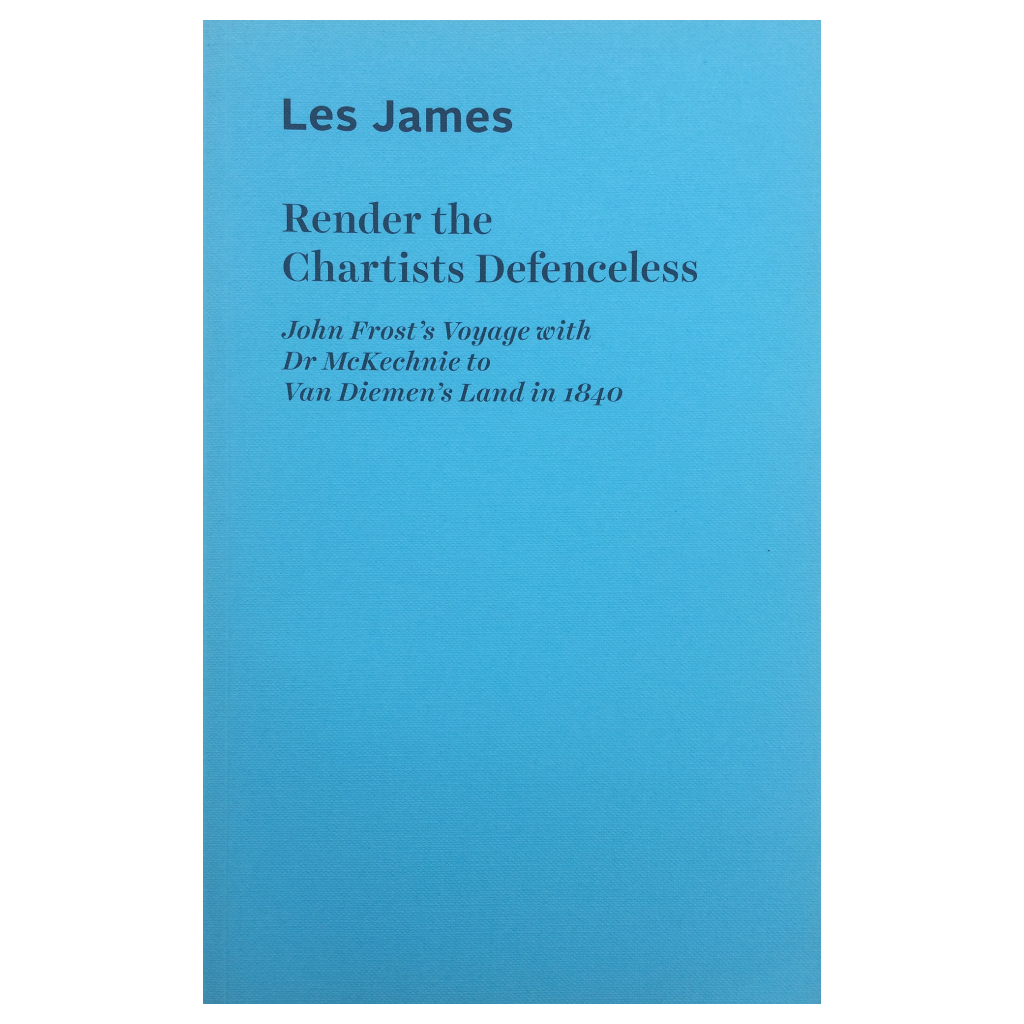 Hollywood actor Michael Sheen introduces historian Les James’ account of the 1840 voyage of the leaders of the Newport Rising to Van Diemen’s Land on the convict ship Mandarin. This book was originally released as a limited edition of 350 numbered copies, which has sold out. We have some unnumbered excess copies available to purchase. Buckram cover, 80 pages with photograph and map.

Newport-born Hollywood actor Michael Sheen introduces prominent Chartist historian Les James, as he uncovers ground-breaking new material shedding light on Chartist leader John Frost’s belief that there was a government spy on the convict ship Mandarin during their 1840 voyage to Van Diemen’s Land, having been sentenced to transportation for life following the failed Newport Rising of 1839.

This previously unwritten chapter in the Chartist story has been revealed by piecing together evidence from correspondence written during the voyage, records of the penal colony in Tasmania, and lectures and writings by Frost following his release in 1854. 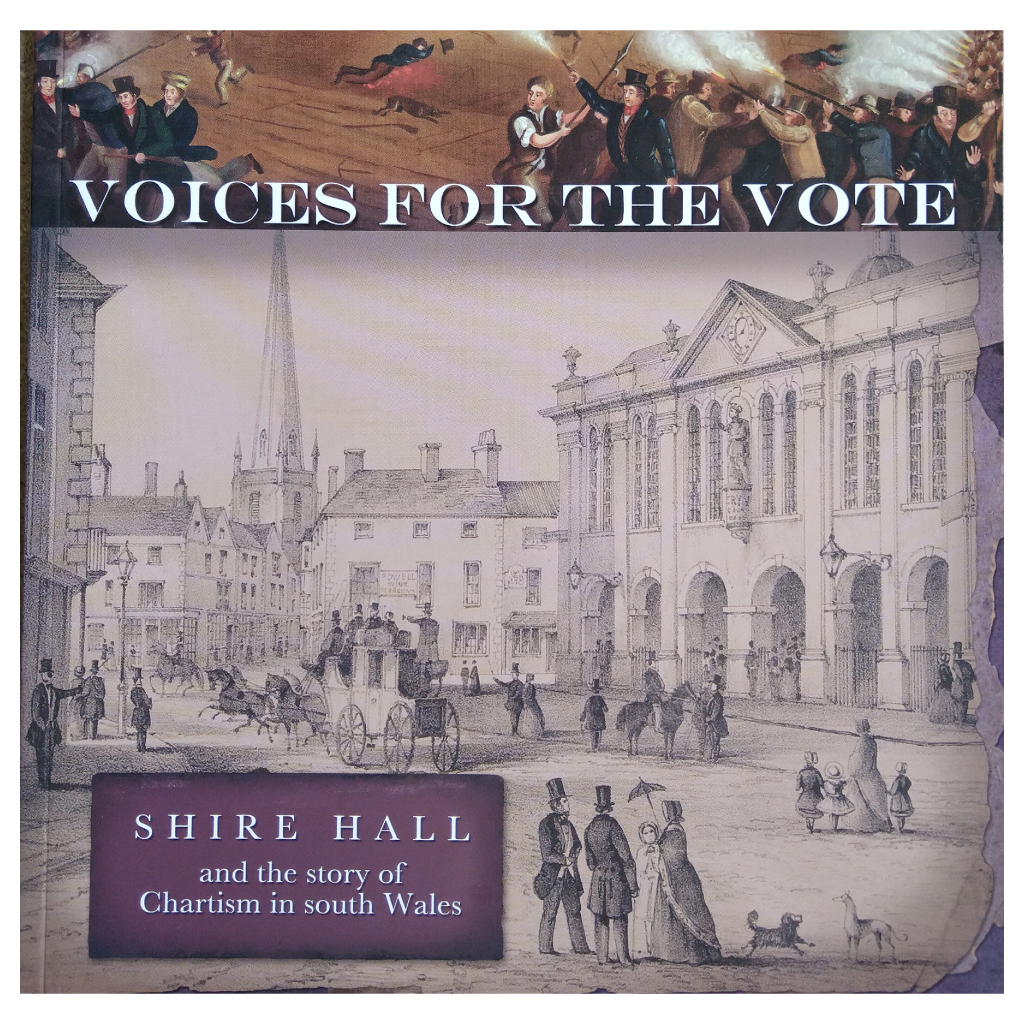